Video marketing has become one of the most powerful strategies to engage audiences and increase sales. More and more marketers have been applying video marketing as their strategy to allure as many audiences as possible.

According a recent survey, around 50% of businesses around the world use videos as their promotion strategy. Whether they add a video to their email promotion or put it on their landing page. A video is seen as a suitable medium to approach nowadays consumers and can impact their purchasing decisions.

Moreover, approximately 80% of surveyed marketing experts add pre-produced video as their marketing strategy to generate consumer engagement, while the other 13% plan to do so.

Why is Video Marketing so Powerful?

Video marketing refers to a promotional strategy using short videos. There’re many types of video used for this, such as animation, motion graphics, whiteboard, 2D and 3D animations, and many more.

Providing captivating visuals, compelling narration, and straightforward explanations, video marketing is suitable to reach out nowadays consumers that spend much of their time scrolling across cyberspace. Besides, most of the population in the world is categorized as visual learners, which makes more sense.

The majority of customers prefer learning about a product or a service through a video rather than text. It is also estimated that 82% of total internet traffic will come from video streaming in 2022.

However, coming up with video content for your promotional purposes is not as easy as you think. If you plan to do it by yourself, it takes more time and effort beyond your imagination. Fortunately, in this all-inclusive era, you always have an exit to everything.

Based in Indonesia, Breadnbeyond was founded by Andre Oentoro back in 2008. The agency was a video marketing and graphic design service when it was first founded, then it evolved into an explainer video agency in 2009.

With more than 10 years of experience as a video marketing agency, Breadnbeyond has served many customers around the globe. It has helped start-ups to professional industries in various fields, such as apps, Artificial Intelligence (AI), blockchain, cybersecurity, education, healthcare, insurance, real estate, and some other more.

Breadnbeyond offers a variety of video styles at reasonable prices. There’re 8 video styles to choose from, which follows: 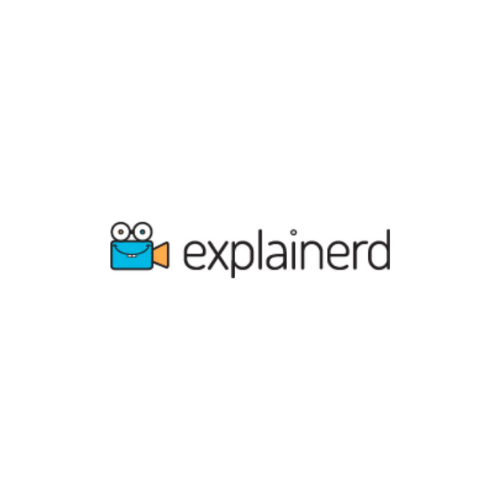 Explainerd is a video marketing agency that focuses on motion graphics. Its goal is not only to grab audiences’ attention but also to build an emotional connection with them. Moreover, Explainerd offers fast and responsive service and valuable prices.

The team will help its clients curate storylines and create animations according to clients’ demands. They actively ask for clients’ feedback within each stage and are ready to edit whenever it is needed. These steps are provided by the agency to ensure their final products support clients’ goals. 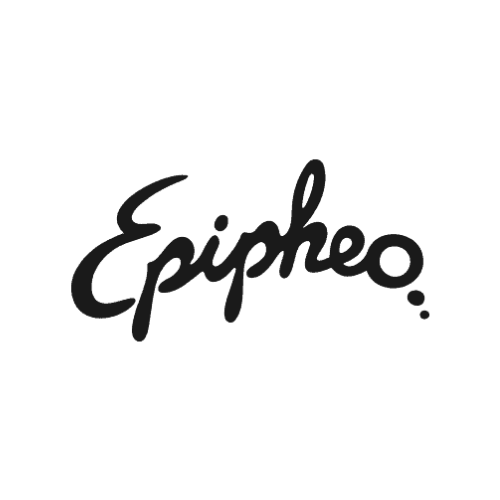 Epipheo is another explainer video agency that’s served many customers across the world. The Video marketing agency was founded in 2009 by Ben Crawford and is headquartered in Cincinnati, Ohio. It claims to have served more than 3000 clients and made more than 5000 videos.

They offer six styles of video that can be chosen to make an explainer video, which follows: 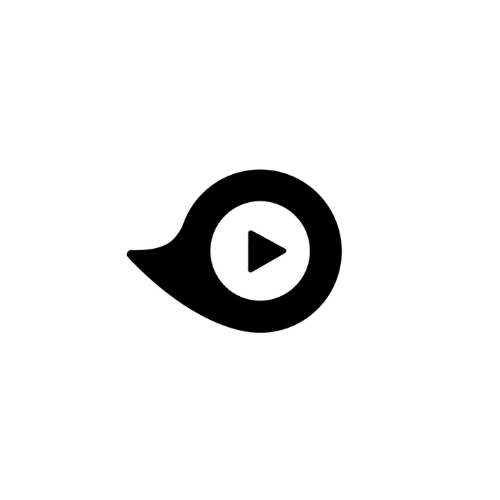 Demoduck was established by Andrew Follet in his hometown, Chicago in early 2011. The Video creating and marketing agency also offers many types of video products that you can choose by its capability and industries

Based on its capability, here are the types of videos that you can choose from:

Headquartered in Los Angeles California, Sandwich video was founded by Adam Lisagor by accident in 2009. At first, he and his team intended to make an app and introduced it through a video. However, there was an unexpected result where the video was more popular than the app itself. From that on, he switched direction to establish a video marketing agency instead. 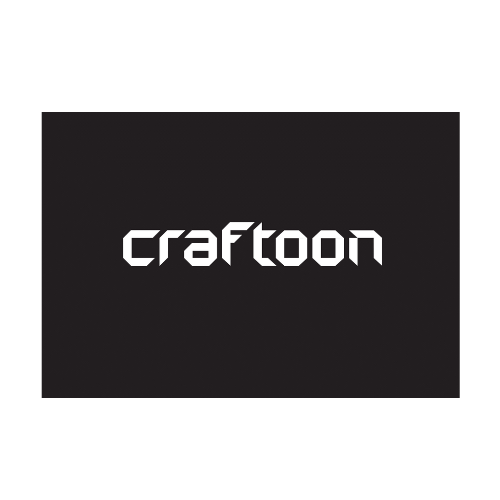 Craftoon is a daughter-company of Crafton, which is a 2D and 3D video production and marketing agency based in Poznan, Poland. It offers high-quality videos, including graphics, storyline, and voiceover. 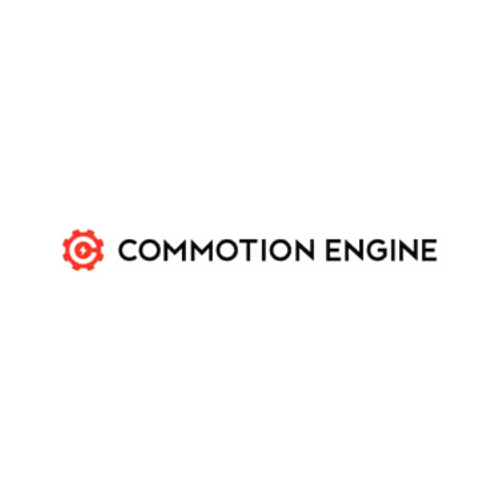 Not much different from previous companies, Commotion Engine also helps its clients create engaging explainer videos for many purposes. They offer six styles of video, which are 2D animation, 3D animation, whiteboard, live-action, and mixed media.

Early Light Media is a video production based in Baltimore and Washington. It was founded by Darren Durlach in 2013. Even though established later compared to the previous companies, Early Light Media has served big businesses and institutions around the world, such as Microsoft, National Geographic, and John Hopkins University. 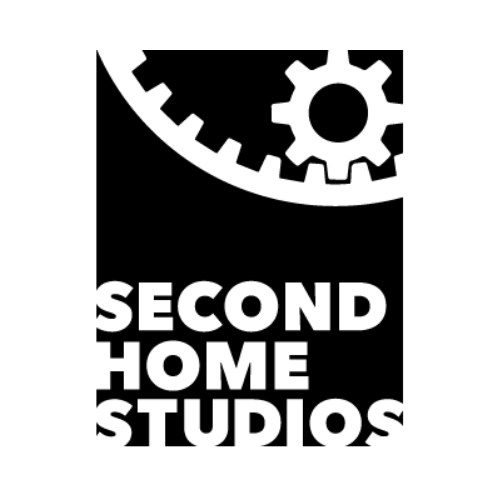 Second Home Studio is specialized in all forms of animations, especially stop-motion productions. The company was founded by Chris Randall and Jim Turner in 2002. It wasn’t a video production company in the beginning.

Chris and Jim established the agency to provide unique onstage visuals needed by the theater.
Based in Birmingham, Second Home Studio later became an animation production company in 2008 and Chris became the sole director. The company has done many big projects and won numerous awards.

Yum Yum Videos is a video production and marketing company based in Buenos Aires, Argentina, and was established by Karina Sacco. It focuses on animated explainer videos, product videos, educational videos, commercials, and social media videos.

It has worked with hundreds of brands starting from small startups to big companies, such as Walmart and American Express.

Video marketing is proven to be impactful by marketing experts to raise sales. However, not all companies have the ability to create engaging video for their promotional purposes. When you think creating video is out of your league, you can team up with video marketing agencies to achieve your goals.

The video marketing agencies mentioned above have skilful and experienced designers and animators to create videos for many purposes. They’ll make sure your video is captivating and crack-free just like professionals’ made.